Ideas for your Abruzzo food and wine tour

Abruzzo is Italy’s greenest region, traditionally devoted to agriculture and sheep farming. It stretches from the heart of the Apennines to the Adriatic Sea on a mainly mountainous and wild territory, dotted with ancient villages. Narrow valleys and historic nature trails wedge between the mountains and hills, including the scenic and evocative Aterno Valley, dotted with ancient villages. There are numerous nature reserves such as the Abruzzo National Park, the Gran Sasso and Monti della Laga Park or the Majella Park, which provide protection for typical plant and animal species, such as the golden eagle, the wolf and the Marsican bear.

The most artistically representative city in Abruzzo is L’Aquila, located on the slopes of the Gran Sasso and characterised by an inestimable artistic heritage: from the magnificent Basilica of San Bernardino to the 16th-century castle, from the Basilica of Santa Maria di Collemaggio to the fountain of the 99 spouts. On the Adriatic side, with its long, sandy beaches, is Pescara, an important tourist centre and the birthplace of the poet Gabriele D’Annunzio. 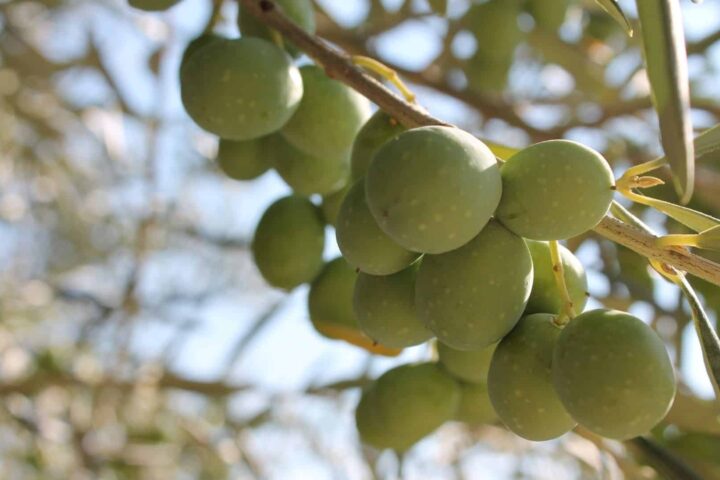 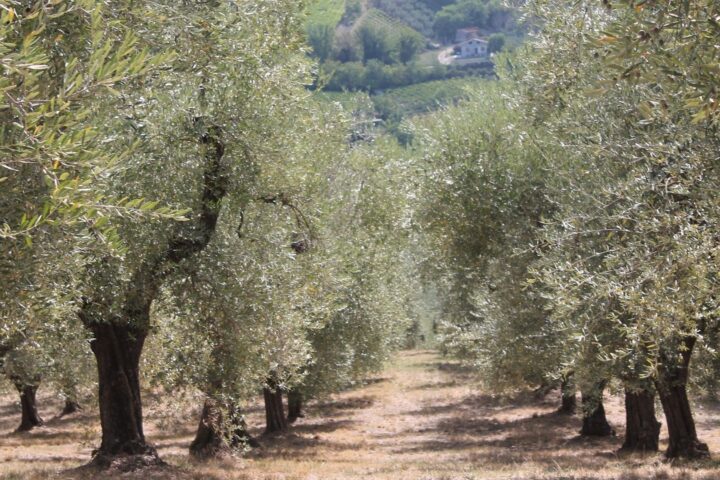 Discover Abruzzo Flavours, with the Farmer! 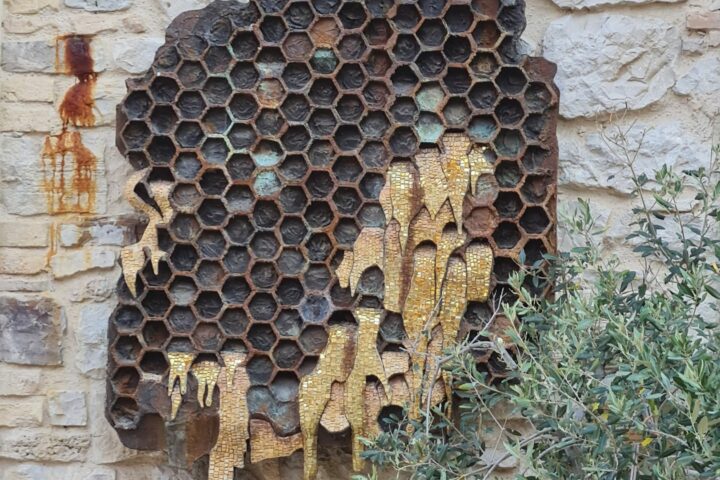 Tour of the mosaics and honey in Tornareccio

Come and discover the fantastic world of honey in Tornareccio,
Abruzzo
3 hours