Let’s discover together the Onano lentils, one of the Italian traditional foods that are still little known around the world…

Do you know about the lentils from Onano? They are famous legumes from the Upper Tuscia area in Lazio! Although they are still little known to the public, they are one of the finest Italian foods.

My name is Giorgio Purificato: I am an emerging chef, pastry chef and Food Ambassador of Italia Delight. Today I will teach you what makes Onano lentils so special and how to cook this delicious legume at home. 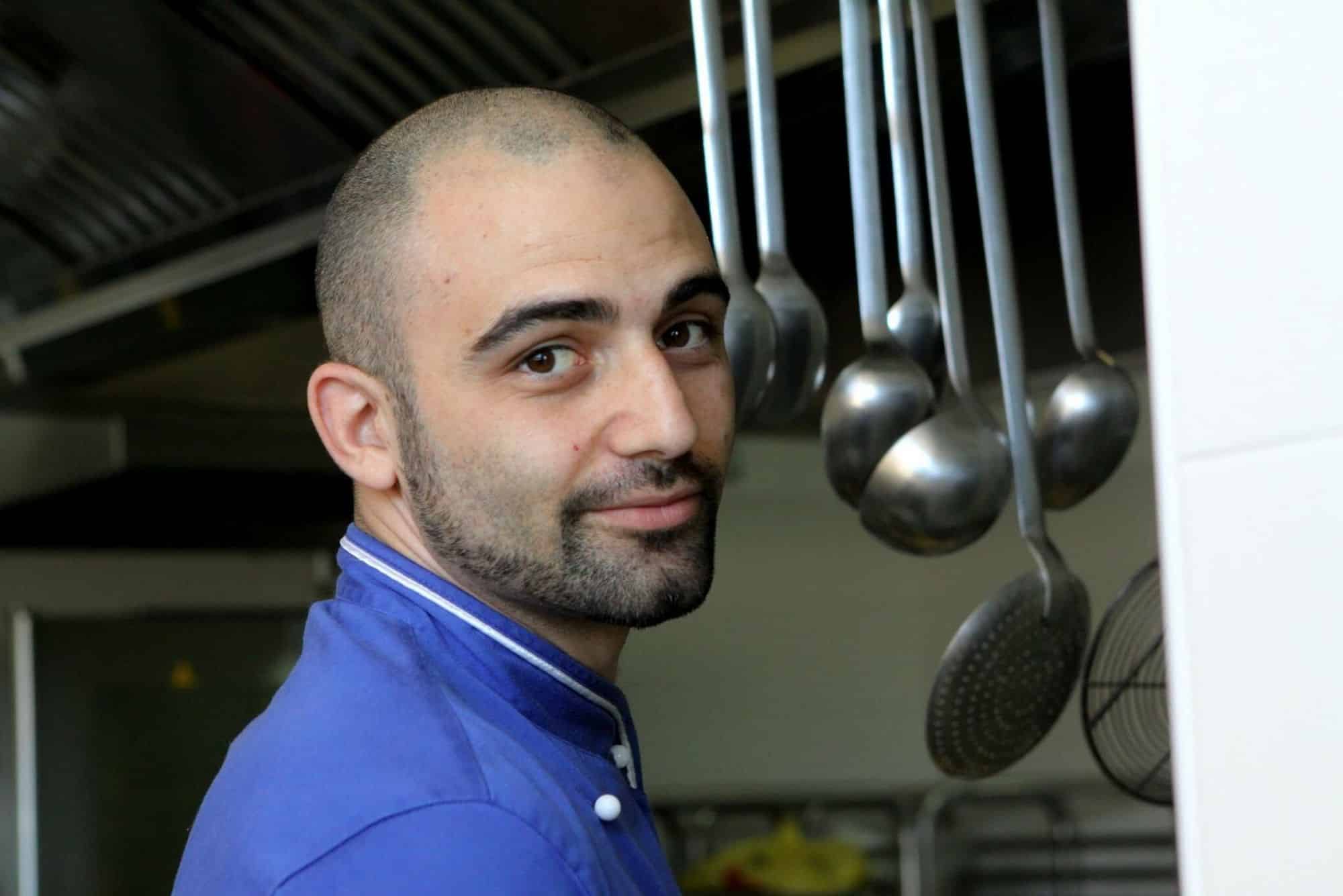 My work and my curiosity about the best foods from Italy often lead me to discover new Italian traditional foods and traditional dishes. This is the case of the lentils from Onano…

This small village situated in the upper Tuscia area in Lazio, where there are many natural wonders and the little lentil production is carried out according to the rhythms of nature, gives its name to these lentils: in fact, this municipality in the province of Viterbo and a few other neighbouring municipalities are the only ones to have the privilege to grow a particular variety of this legume.
How do lentils grow? Growing lentils from Onano means using small plots of land from the area characterised by a volcanic soil.

The harvest is done strictly by hand and the entire lentil plant is uprooted.
In fact, these lentils have a round, flattened and small shape, with a very thin skin but they are resistant enough to cooking; on the palate, they have got a very pleasant taste.
All these factors make Onano lentils versatile ingredients: they are perfect for both stewed recipes and vegetable soups, or to go with Italian meat dishes.

The history of lentils from Onano

The Onano lentils have got an ancient tradition, that can be found in many written records, such as in the “Orders, statutes, municipal laws of the community of the people of Onano” dating back to 1561, where sanctions were prescribed for those who were caught stealing or damaging the legumes.
In the seventeenth and following centuries, this small legume arrives at the table of the papal court at Vatican, where it finds great success so much that it takes the name of “Lentil of the Popes”. 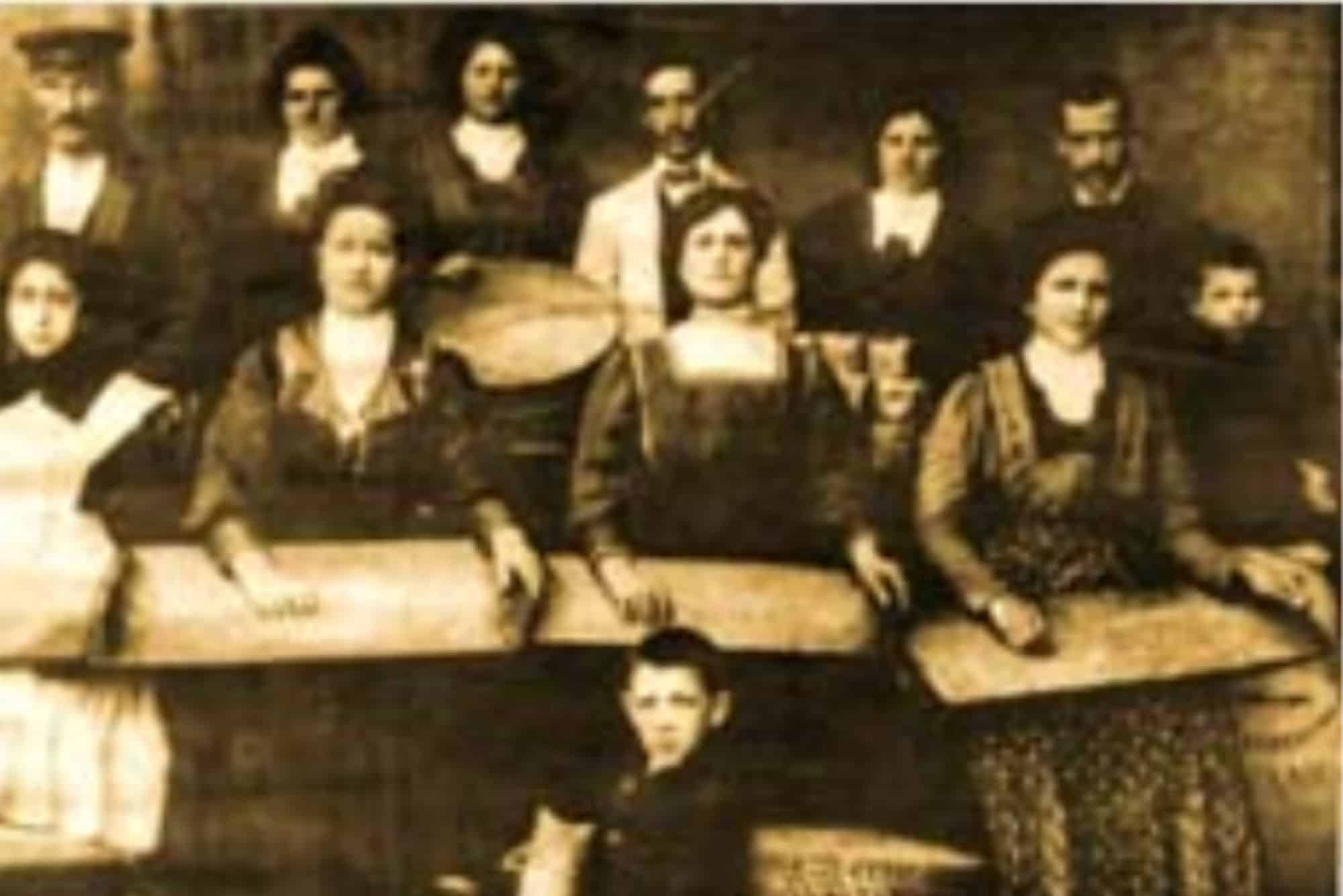 Among the funniest anecdotes about the Onano lentils, one stands out over the others: it has got Pope Pius IX as the protagonist and it is reported by the Hon. Giulio Andreotti in his “The charade of the papi mastai” book.
In fact it is said that the Pope, after the loss of temporal power, consoled himself with a plate of Onano lentils procured him by Cardinal Prospero Caterini, a fellow citizen from Onano.
At the beginning of the twentieth century, these legumes were honoured in several international awards: in fact, the Onano lentils were often the protagonists of many international exhibitions, such as the ones held in Rome, Buenos Aires, London and Paris.
Every year, in August, the Lentil Festival is held in Onano in order to make known culinary recipes with a traditional flavour, enjoy magic moments in the historic village near Rome and celebrate the traditional foods of the village.

How to make lentils? In order to prepare excellent Onano lentils, regardless of the use that you will make of them, it is advisable to take some precautions. I will show you how to cook dried lentils!

Lentils must be rinsed thoroughly to remove dust and kept in a freshwater bath (with little mineral presence) for an hour. 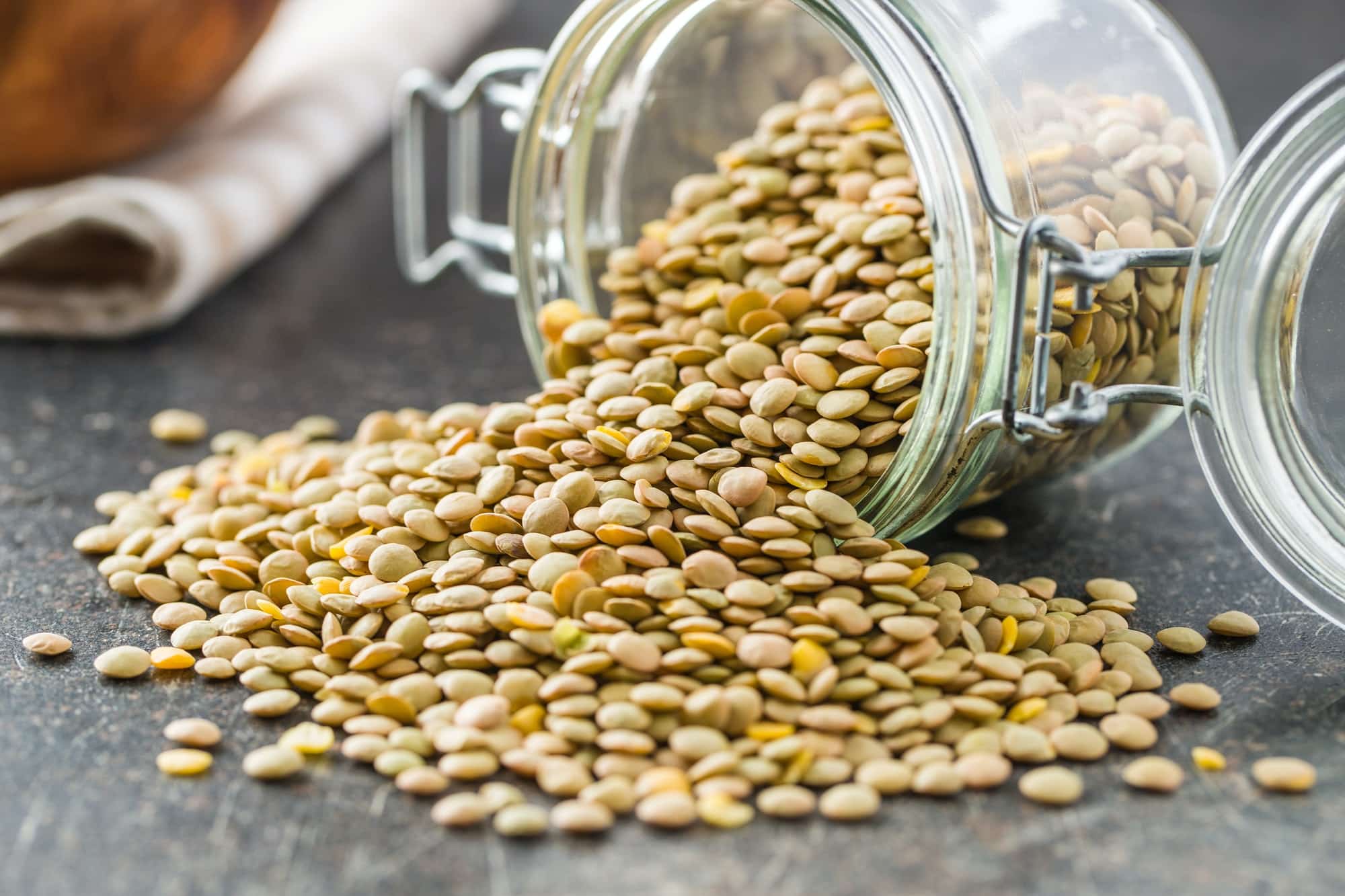 In a saucepan, preferably a non-stick one, carry out the following steps to cook lentils:

_ prepare a good sauté with plenty of celery, carrot and onion
_ drizzle with a good extra virgin olive oil and half a glass of water
_ cover with a lid, light the flame, which must be very low, and fry gently for half an hour, checking occasionally for water to prevent the sauté from burning.
_ once the thirty minutes have elapsed, remove the lid, raise the flame and cook the vegetables for a while.
_ at this point, we insert the Onano lentils which have been previously drained and covered with water, together with an aromatic bunch (sage, rosemary, bay leaf, etc.), and we cook them with a lid on low heat and without salt, because the salt tends to wrinkle the skin, so it is advisable to salt them at the end of cooking. Occasionally check for water.
_ once the desired cooking is reached, remove our Onano lentils from the heat and leave to rest.

This is a basic recipe for Onano lentils. From here, you can start to make a thousand veggie recipes with these Italian traditional foods: for example, if you want to make lentil soup, just add more water and the pasta and then cook. 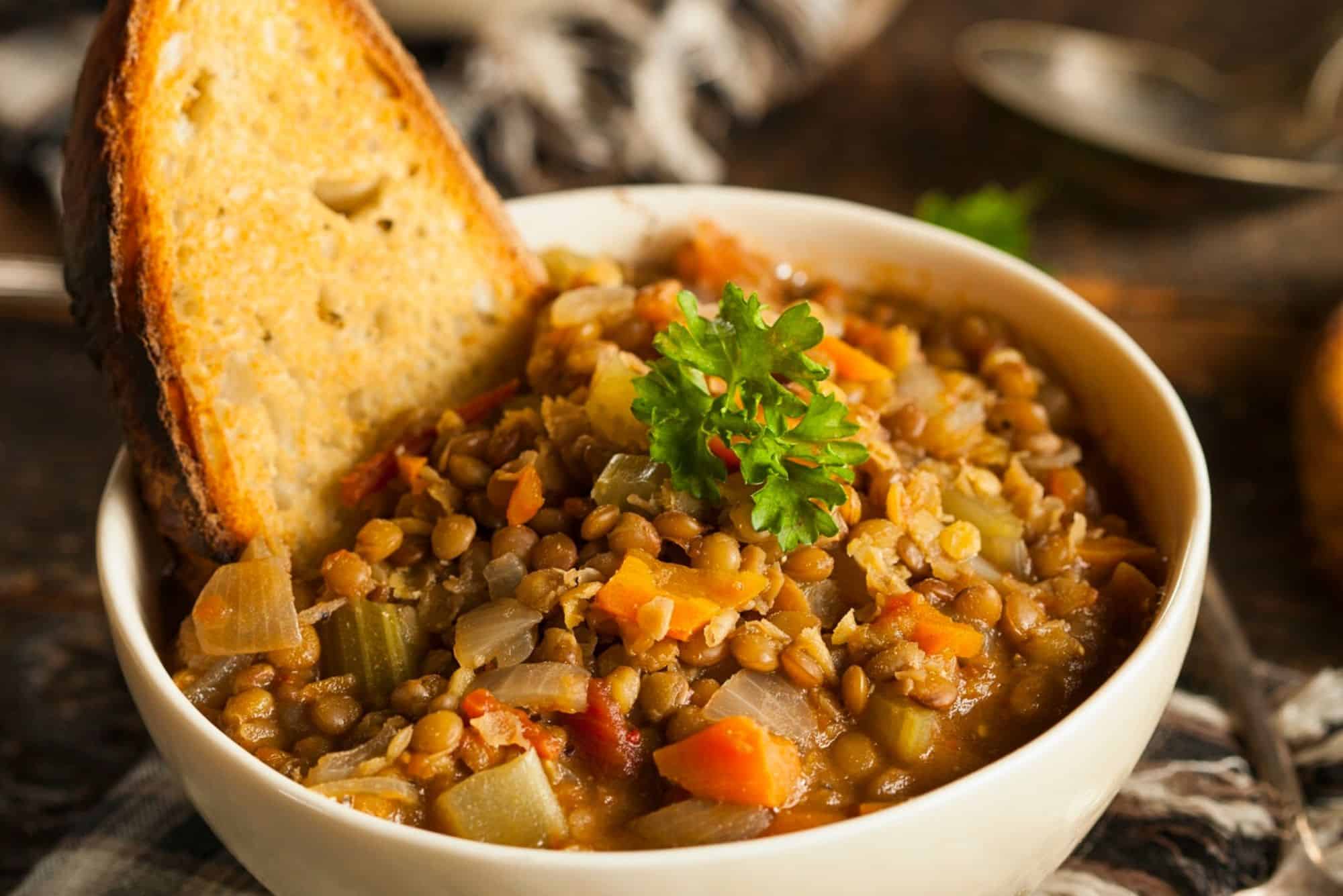 Or you can strain and season the Onano lentils with only salt and a good extra virgin olive oil PDO.

Or you can also prepare a vegetable base recipe with garlic, oil and hot pepper where the Onano lentils will be sautéed and, if desired, you can add tomatoes.

Finally, the lentils from Onano can be blended by adding a little cooking water and extra virgin olive oil to make a lentil cream soup, which can be blended again (depending on the taste or refinement you want to obtain) in order to remove the skin.

Did you like the article on Italian lentils? Tuscia is a territory rich in history, nature and traditional foods: you can discover and taste the famous Canino extra virgin olive oil PDO directly with the producer Paolo, or visit Luca’s fine chocolate factory and taste delicious chocolate crafts and chocolate spreads such as hazelnut cream from Tuscia, hazelnut chocolate spread, the hazelnut spread without chocolate and much more! What could be better for a weekend to discover Italian traditional food in the region of Lazio?